With 50 years of combined experience, our lawyers understand more than the law, we understand state, federal, district and juvenile court systems. 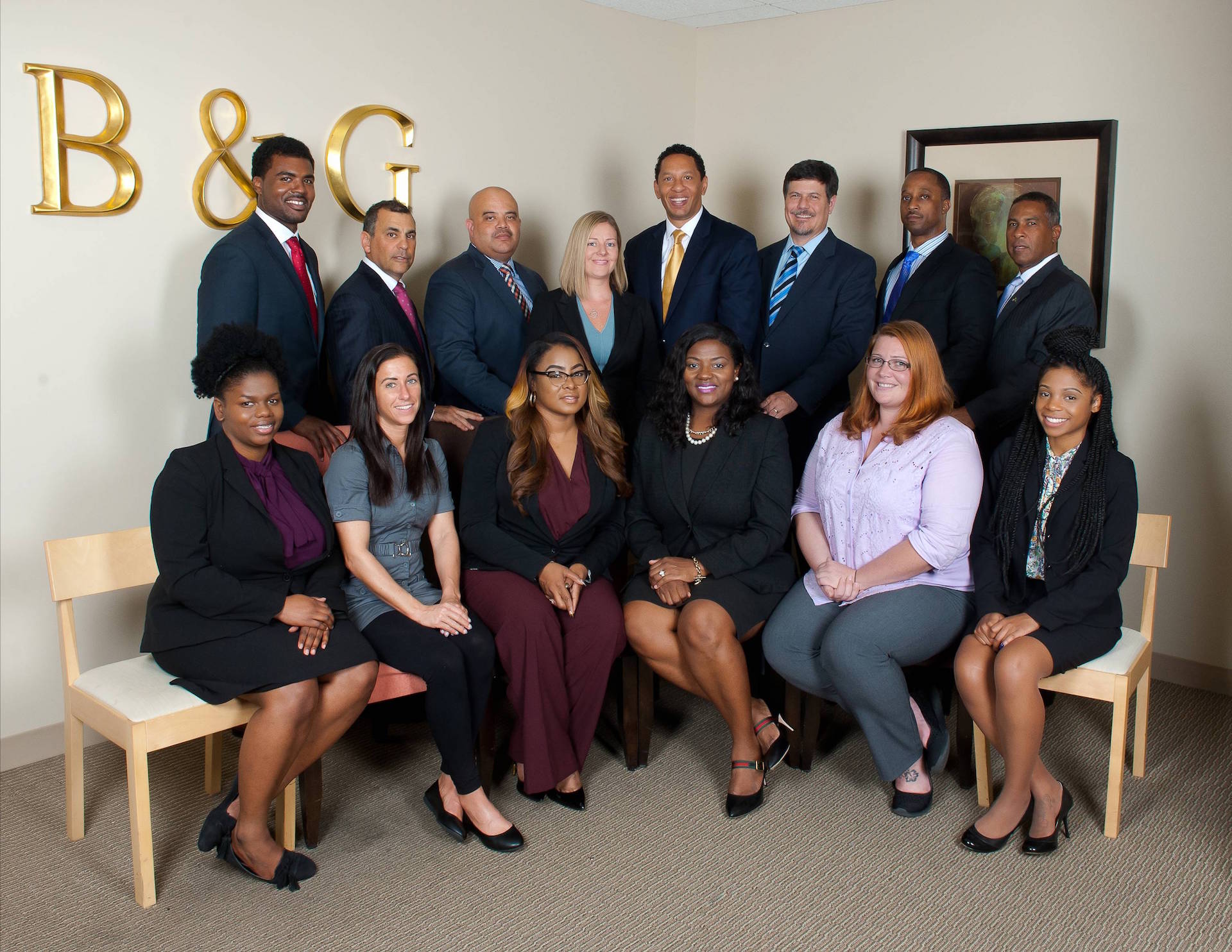 Our Maryland legal team understands the serious emotional, physical and financial struggles you may be facing due to your legal matter. At Bates & Garcia, P.C., our attorneys provide comprehensive representation for a wide range of complicated issues. We are reputable advocates known throughout the legal and business communities for our dedication to our clients' needs, as well as our refusal to back down from adversaries. Our law practice includes:
Civil & Federal Cases
Personal Injury
Real Estate Litigations

Client service is the hallmark of our law firm. We understand that there are many law firms that can handle criminal defense, personal injury, medical malpractice and real estate litigation. However, it is important that you consult with a lawyer who understands more than the law. Without guidance and representation from attorneys who understand the legal system from all angles, you could suffer undue setbacks.

With over 50 years + of combined experience our legal team and administrative support staff include individuals at the height of their careers. At Bates & Garcia, P.C., our attorneys take a team approach. We work together on cases to make sure every client benefits from our extensive experience and knowledge of the law.

Our office is located in the heart of downtown Baltimore, across from the Baltimore City Courthouse.

Free Consultations
Our legal team stands ready to discuss your legal matters free of charge. Call us at 410-814-4600 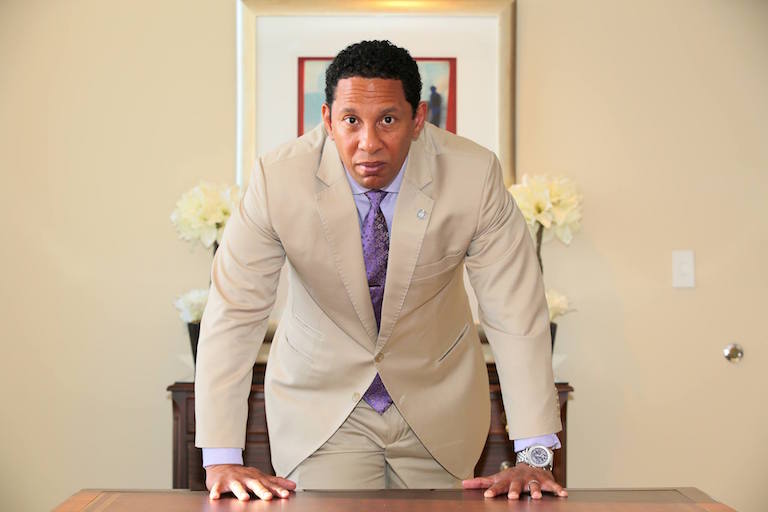 Ivan J. Bates, Attorney at Law, is devoted to service, justice and the preservation of rights for all people. Ivan, a United States Army Veteran and a graduate of the French Commando School served his country in foreign and domestic assignments while assigned to the 32nd Air Defense Artillery Command in Europe. Following his military service, he attended and graduated from Howard University, School of Communications as Honor Graduate. Ivan has received many prestigious awards and honors including the Lyndon Baines Johnson Internship and the General Motors Volunteer Award. He continued his education earning his Juris Doctorate at College of William and Mary, School of Law. There he was a recipient of the Public Service Fellowship, a member of the Black Law Student Association and a member of the Omega Psi Phi Fraternity, Inc. While in law school, Ivan launched into his law career gathering experience and exposure as a law clerk for offices such as the NAACP Legal Defense and Education Fund, Global Sports Management, Inc., and several law firms in the DC/Baltimore region. Following graduation from law school, Ivan was selected to serve as Law Clerk for the Honorable David B. Mitchell in Baltimore, MD. Those in the legal profession know that it takes a certain type of individual to be selected by a Judge to serve as Law Clerk and Judge Mitchell knew that Ivan possessed the qualities needed. To this day, Ivan looks to Judge Mitchell as a mentor. It was while clerking for Judge Mitchell that Ivan perfected his legal research skills and assisted in drafting an opinion that was affirmed by the U.S. Supreme Court. When his term with Judge Mitchell ended, Ivan was offered a position as an Assistant State's Attorney in the Baltimore City State's Attorney's Office. There, he refined his trial and advocacy skills, making such an impression that he quickly became an ASA in the Homicide Division.

While Ivan enjoyed his time as a prosecutor, he found another passion as a criminal defense attorney when he joined the firm of Schulman, Treem, Kaminkow, Gilden, and Ravenell, PA., (Baltimore, MD), a premier criminal defense firm in Maryland. While there, Ivan learned not just how to try cases, but how to see through the muck and mud that surrounded a lot of cases and was able to go right to the heart of each situation. He became an excellent advocate for his clients, a great majority of them African American. He could provide prosecutors and jurors with a human portrayal of these people otherwise known as “criminal defendants”. It was this ability to humanize his clients that gave Ivan the edge. Yes, he possessed excellent advocacy and trial skills, yes he was prepared for every arrow the prosecution would throw, but more importantly, he learned that he really cared for his clients. During his time at Schulman, Treem, at the age of 37, Ivan did what most lawyers only dream of - he served as co-counsel in a case argued before the Supreme Court of the United States, Maryland v. Blake.

In 2006, Ivan started his own firm Bates and Garcia PA., Ivan has had the opportunity to represent clients in federal court in San Francisco, Northern Virginia as well as Maryland. He has appeared in every Court in the State of Maryland when his representation of his clients has made him one of the most sought-after attorneys in the City.

Past Employment Positions
Hon. David B. Mitchell, a Judge of the Circuit Court for Baltimore City, Law Clerk

Pro Bono Activities
Member, Board of Directors, Baltimore Healthcare Access
Member of the Board to Elect the Baltimore City Sitting Judges 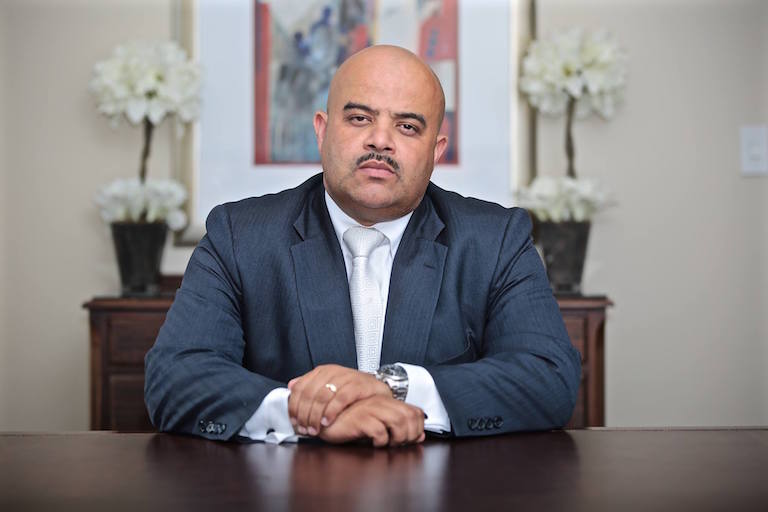 Tony N. Garcia, Attorney At Law is a graduate of Hampton University where he finished Summa Cum Laude. Mr. Garcia attended the University Of Maryland School Of Law and graduated in 1994. After leaving Law school, Mr. Garcia was sworn in as an assistant state’s Attorney for the City of Baltimore. There he served with distinction. Prosecuting cases in the Juvenile Southern District, Felony Narcotics, and Homicide and finally finishing his prosecuting tenure as the jury trial prosecution trainer. After leaving the Baltimore City State’s Attorney’s office, he went into private Practice. Mr. Garcia has handled thousands of Criminal cases in court. He has defended both high profile and unreported criminal cases, having secured acquittals and dismissals for his clients. He is well respected in the legal community as he routinely represents clients that have been referred to him by judges, prosecutors, law enforcement officers and fellow attorneys. His vast experience allows him to provide the highest standard of representation for his clients. Mr. Garcia’s experience extends to clients who have personal and catastrophic injuries as well as matters regarding real estate. Mr. Garcia has lectured to fellow attorneys on acquiring wholesale properties, and on contracts. Mr. Garcia has taught courses at the Investors United School of real estate over the past Seven years. Mr. Garcia provides counsel to Buyers and Sellers in the acquisition, sale, and breach of contract regarding residential, commercial and non-conforming real property. Mr. Garcia has been successful in halting foreclosures, modifying mortgages and in landlord tenant disputes. Mr. Garcia is licensed in the State of Maryland and in Federal Court. 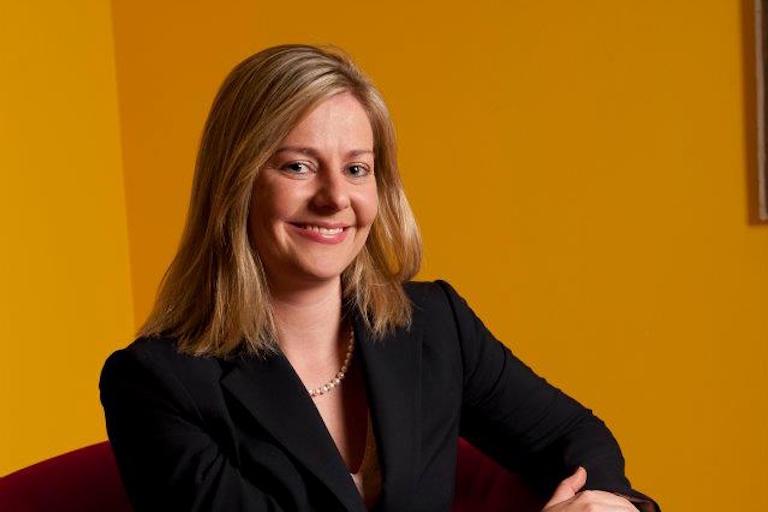 Ms. Lloyd received a Bachelor of Arts from the University of Maryland, College Park in 2005, majoring in both History and Criminology and Criminal Justice. Following graduation she enlisted in the United States Naval Reserves, with a specialty in law enforcement as a Master at Arms. After completing the Navy basic training, Ms. Lloyd began studying law at the University of Baltimore School of law, in Baltimore, MD in Aug of 2006. Ms Lloyd completed school in December 2008 and received her JD from University of Baltimore in 2009 with a concentration in criminal practice. While attending the University of Baltimore, Ms. Lloyd interned at Warnken, LLC following the completion of her internship she was hired as a law clerk for Donnelly & Mowery LLC. In addition, during her final semester, worked for the Office of the Public Defender as a Rule 16 attorney. After being admitted to the Maryland State Bar in June 2009, she was hired on as an associate at Donnelly & Mowery LLC until being called to active duty by the United States Navy. Ms. Lloyd served for 18 months as a protective services agent for United States Central Command at Al Udeid AB, Qatar. Upon returning from overseas began as an associate for Bates and Garcia.


Get A Free Consultation Today